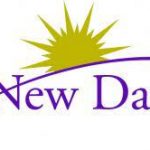 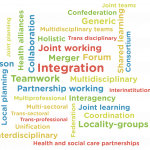 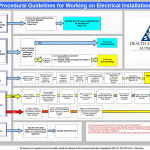 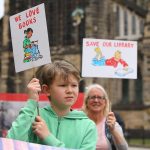 The JIT becomes part of the new Improvement Hub

As of 01 April 2016, the majority of the JIT’s functions – primarily those related to health & social care integration improvement activity – are moving out of the Scottish Government and into the new ‘ihub’, hosted by Healthcare Improvement Scotland.

Almost 12 years after being created by the-then Joint Futures Unit, the Joint Improvement Team has come to an end.  Initially established by the Scottish Government and COSLA, primarily in order to facilitate better partnership working between health and social care to tackle delayed discharges, the JIT has gone through several changes and expansions over the last few years.

The most significant of these changes was the creation of an overarching governance Board – the Joint Improvement Partnership Board.  This Board represented all sectors working in the delivery of health & social care: the NHS, Local Authorities, Housing, the Third Sector and the Independent Care Sector.  This ethos of partnership working at a national level will be continued in the new arrangements for improvement going forward – arrangements that have been specifically put in place to provide additional support for the new Integrated Joint Boards and Integration Authorities.

It builds on the success of the JIT model, and enhances it by combining with the existing QI hub resources within Healthcare Improvement Scotland.

Details on the new arrangements can be found at ihub.scot – Scotland’s national improvement resource for health and social care.

You can follow all new improvement activity on Twitter via @ihubscot and all telehealthcare activity via @TECScotland. 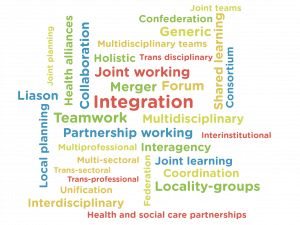 Healthcare Improvement Scotland (HIS) are looking for independent contractors to be part of our new Framework Agreement for Improvement Associates working on Health and Social Care Integration in Scotland. These individuals will support local and national projects identified by HIS. These projects will help partners to achieve the nine national health and wellbeing outcomes. Those […]

Funding guidance now available for the next two years of the TEC Programme.   The main focus of the programme remains on ensuring that outcomes for individuals, in home or community settings, are improved through the application of technology as an integral part of quality cost-effective care and support. The ‘technology’ within this extends to the application […] 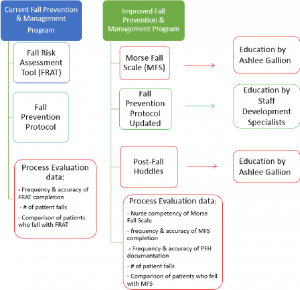 A Scottish conference on Falls Prevention was brought to a standstill today (Wednesday 30 September) when a group of older people performed a flash mob dance to 80s Banarama pop hit “It Ain’t What You Do (Its The Way That You Do It)”. The group, from one of North Lanarkshire Leisure’s Strength and Balance Exercise […]

No comments to show.